A World of Weird

If you're moving and think that some of your belongings are 'special', it's always best to notify your moving company in advance.  Even good movers are unable to work with certain objects. Below are some of the most unusual objects that Bust a Move Moving has encountered over the years in Montreal.

THE BARBER CHAIR -  Moving an old school barber chair that weighed roughly 400 pounds down three sets of stairs (and it couldn't be tilted because it had oil in the base) was not easy for the movers!  Our client mentioned that he needed a "Chair" to be moved. One heck of a chair!

TURD BUCKET- "Can you load my cat litter?"  Yes, we can load the cat litter box after you remove that towering pyramid of turds, the actual litter and then rinse it out, over and over again. While you do that we will go get our hazmat suits.

EMPTY BEER BOTTLES - A 5 1/2 apartment with one room designated to empty beer cases. They were all 24's and all Budweiser.  The money they got back from the returns covered the $467 move and some extra. You do the math!

SNAKE SKIN - A big clear container full of snake skin. That is all.

FISH TANK FULL OF FISH - The fish tank is heavy enough on its own and they wanted to move it with all the water and the fish still inside!  Even the fish were rolling their eyes.

BAGS OF BRICKS - About 60 bricks, placed in garbage bags. Unfortunately the ultra thin plastic could not handle the weight, which was surprising.......?  Once transferred to boxes the process went smoothly.

SEX SWING MACHINE THING -  This 'Sex Swing'  took up an entire bedroom. This thing could replace a jungle gym at a school playground. Metal bars, bungees, ropes, hydraulic lifts, chains. We didn't know what to say about this one.  We did not disassemble or move it.  We'll leave that part up to her lover(s) 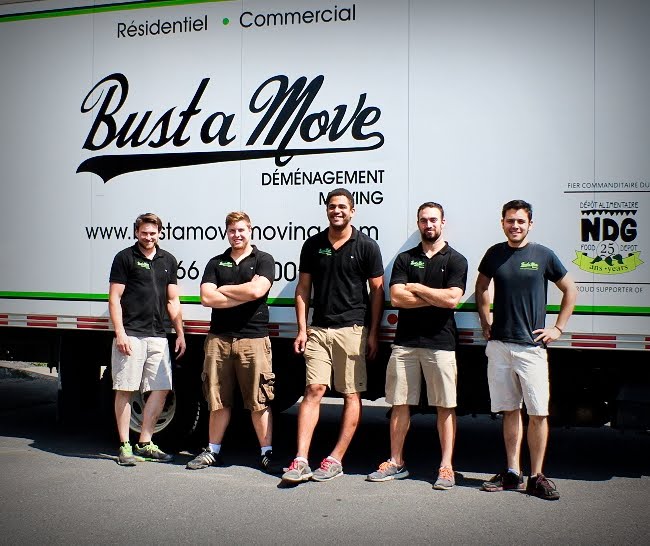 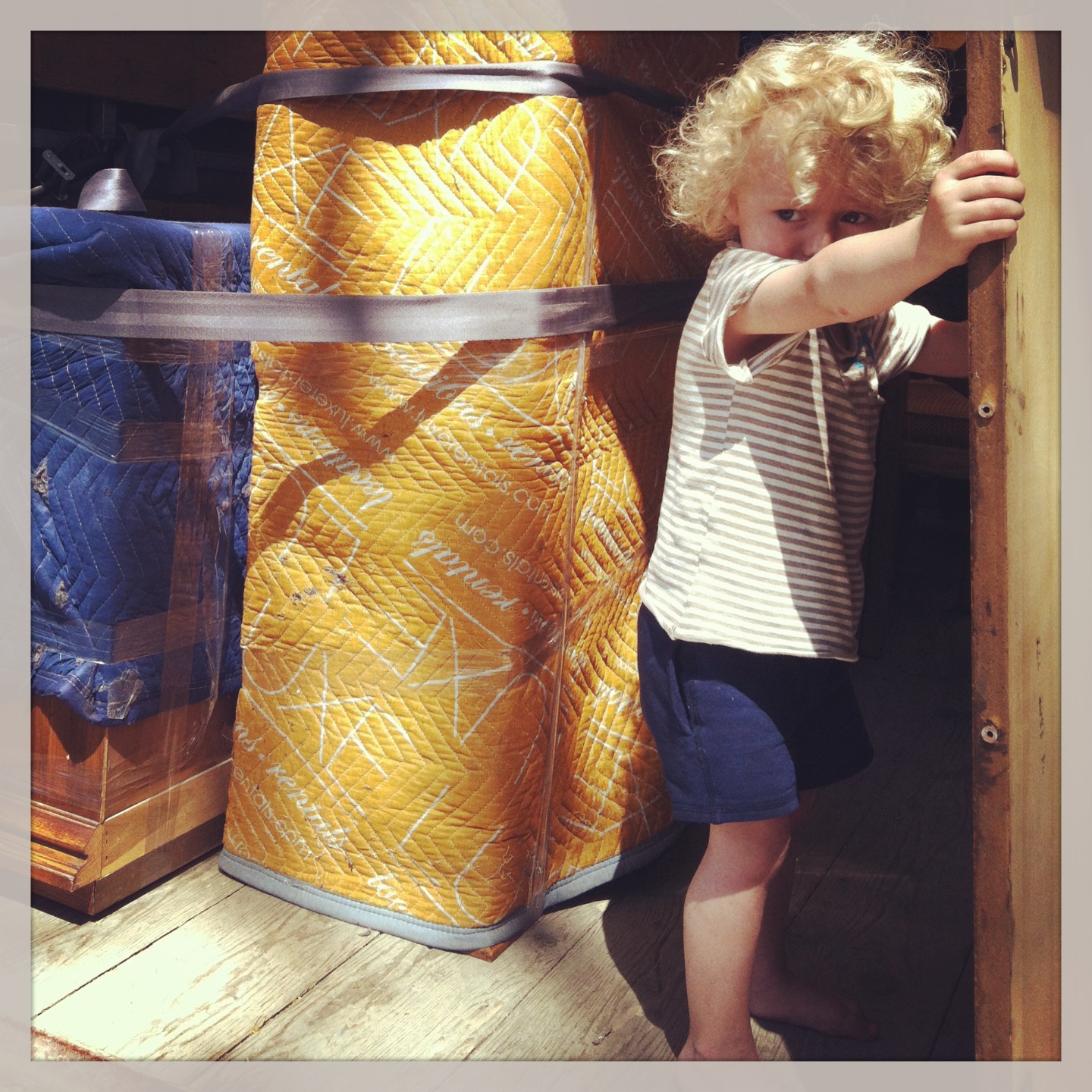 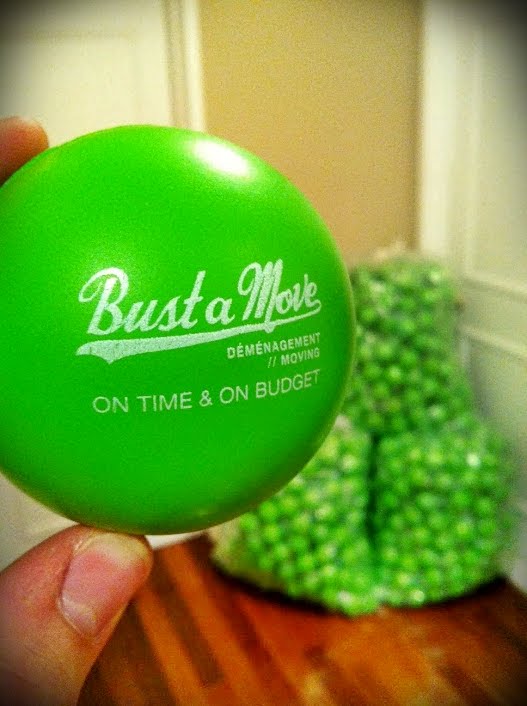 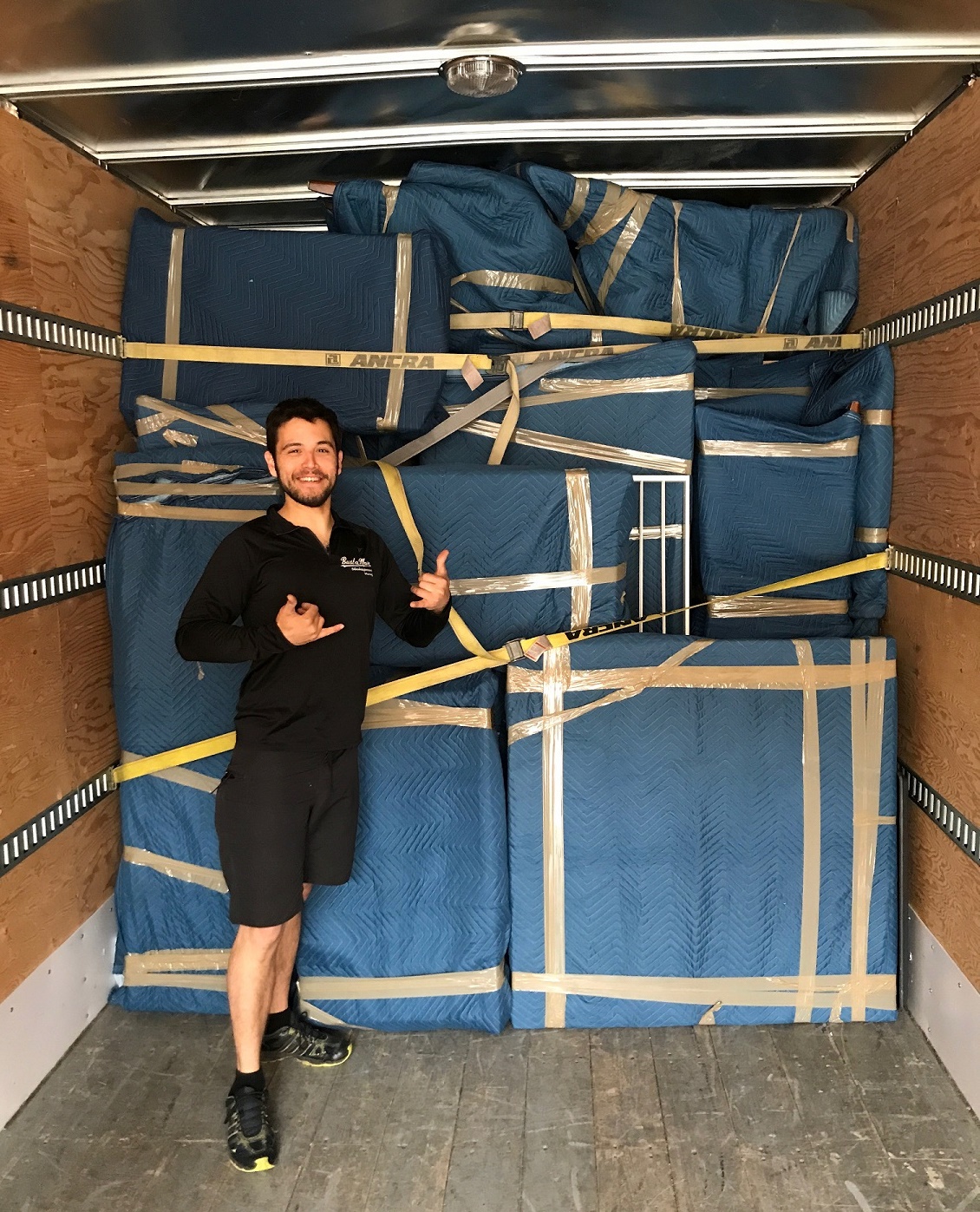